The Ugandan government is currently investigating the option for the Russian State Atomic Energy Corporation (Rosatom) to build, own and operate a $25 billion nuclear power plant to meet the country’s increasing electricity demands. Preliminary studies were completed in May, and the decade-long construction work is expected to start in 2026. The initiative forms part of the $69 billion the country has under consideration for infrastructural development initiatives.

The Ministry of Lands Housing and Urban Development has announced the study into a $6 billion mixed-used Akon City Uganda project that will include shopping malls, stadiums and recreational facilities. The country will be the second after Senegal to have an Akon City with Senegalese-American singer, songwriter and rapper Akon announcing plans to work with the government on the initiative. The development will be completed by 2036 and will appoint local contractors.

Also on the drawing board is the $20 billion mixed-use Eco-Satellite City between Kampala and Wakiso. The project will expand the Kampala metropolitan area and create liveable, sustainable communities across its 727 hectares. 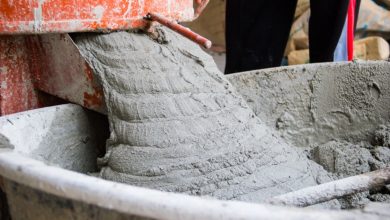 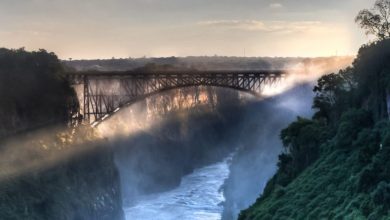 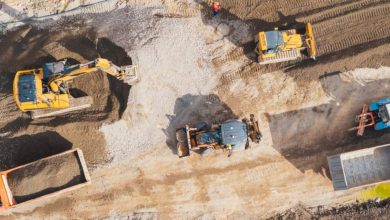 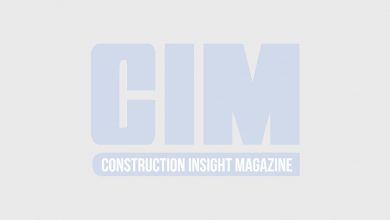 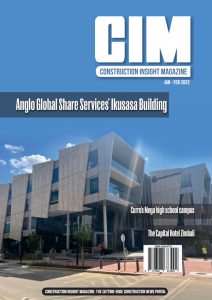