The German government is set to undertake infrastructure development projects at a cost of K90 million in Southern Province.

This was disclosed yesterday when a team of engineers and staff from the German Cooperation Agency (GIZ) paid a courtesy call on Southern province Minister Edify Hamukale and permanent secretary Mwangala Liomba in Choma.

Among the projects to be undertaken are the construction of modern bus terminus in Choma and Mazabuka while a new civic centre would be built in Gwembe with modern markets being put up in the rest of the remaining districts.

Provincial local government officer Charlston Hamulyata said the projects would be undertaken in 12 Districts of Southern Province except Livingstone.

Project consultant Stefan Doerner from Gauff Engineering said the funds for the project were being provided by KFW a German Bank.

He assured the nation that funds would be released on time to ensure that the projects were not delayed.

And Dr Hamukale thanked the German Government for embarking on such huge projects in the province.

He said infrastructure development had come at a right time especially for Choma which had been turned into a provincial capital for Southern Province.

He assured the team of continued support as they undertake the projects which were currently at evaluation stage.

“We are not only going to benefit from the infrastructure but also our local engineers will also be able to acquire skills, we really appreciate the support which has come at the right time,” he said.

He said the construction of the bus terminus would help the country to be able to manage the transport sector.

Govt to launch 'Build and Own' scheme 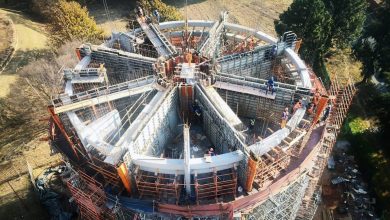 Becoming part of the infrastructure solution

Property forum to address future of construction and development sector 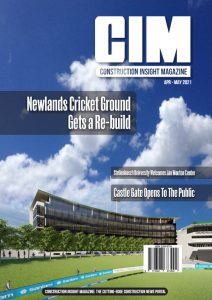